The church was extended and restored around 1900 and again later in the 20th century. The tall bellcote is thought to be medieval. One item that stands out in particular is the lead-covered font that dates back to around the late 13th century. There are less than 30 lead-covered fonts throughout England and this example is thought to be the only such font in Norfolk.

The church is thought to be towerless and as it is slightly set back from the road seemingly hidden amidst a garden-like churchyard, visitors may find it to be a particularly idyllic site of interest. 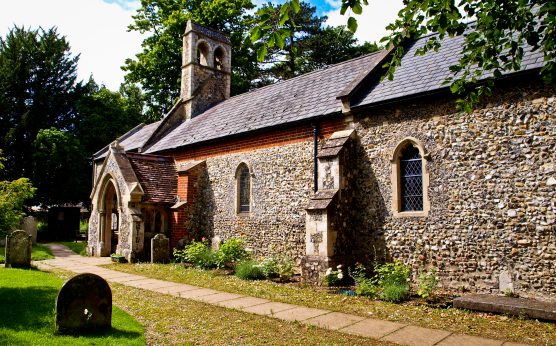 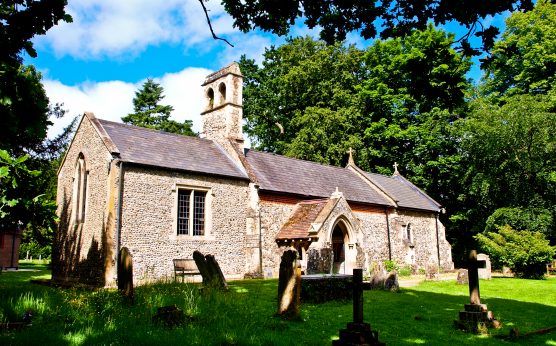