Opened in 1847, the fine Victorian station of Somerleyton has today been converted into a private dwelling. The beautiful village of Somerleyton is approximately ten minutes walk along Station Road from the station.

The village itself features a delightful green surrounded by thatched cottages. Sir Christopher Cockerell invented the Hovercraft in Somerleyton during the 1950s and a monument to his work can be found opposite the green.

Somerleyton Hall is a magnificent stately home, once the residence of railway pioneer Sir Samuel Morton Peto who, in addition to bringing the railway to Lowestoft, developed the port and the south of the town as a seaside resort. Somerleyton Hall and its gardens are open to the public on certain days.

Situated about a mile from the village and within the hall’s extensive grounds, stands St Mary’s Church, built in the 15th century and remodelled in 1854 by Samuel Morton Peto. The church is home to one of the finest examples of a medieval screen in Suffolk and is usually open from spring through autumn.

Approximately 15-minute walk from the station, you’ll find the Duke’s Head which is a dog-friendly gastropub, that serves locally-sourced food and drink, and has a large beer garden. 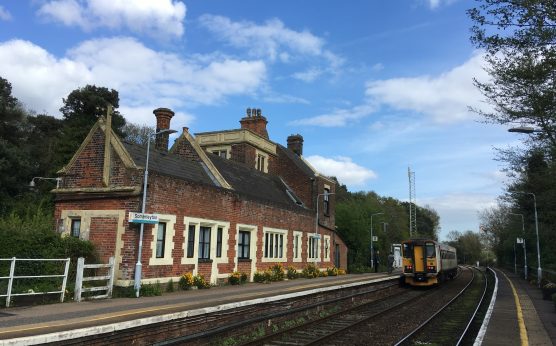 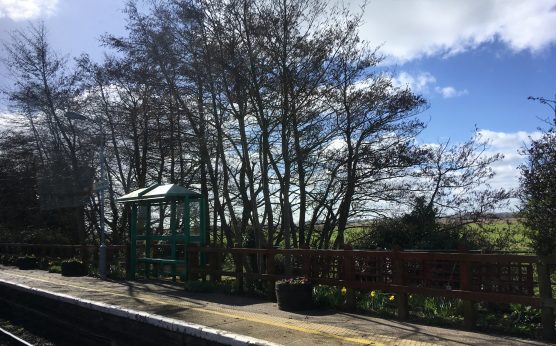 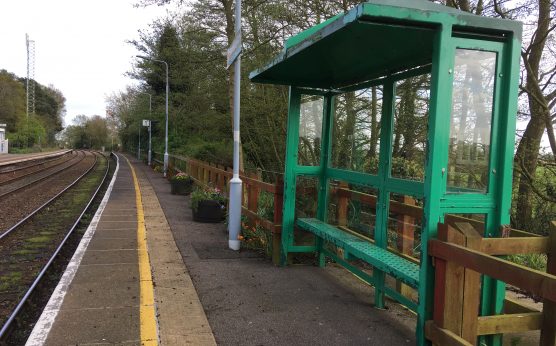 Situated about a mile from the village and within Somerleyton Hall’s extensive grounds, stands St Mary’s Church