Great Yarmouth railway station (originally known as Yarmouth Vauxhall) is one of two eastern termini of the Wherry Lines.

The ancient port of Great Yarmouth is situated at the mouth of the River Yare, combining a busy industrial scene with more traditional seaside attractions that can be found on the town’s golden mile including two piers, the Hippodrome Circus and the Pleasure Beach theme park. Discover Great Yarmouth’s heritage and development at museums such as the Time and Tide Museum, the Elizabethan House Museum and the Tolhouse Museum.

South of Great Yarmouth, you’ll find the town of Gorleston which was a port town at the time of the Domesday Book. It was once an important herring port and when its fishing industry declined during Edwardian times, the town became a seaside resort. Today, its high street offers a good mix of independent shops and national retailers. In 1849, Charles Dickens stayed at The Feathers Inn in Gorleston and the Royal Hotel in Great Yarmouth.

From the south bank of the river can be found the Lifeboat Museum and the pier leading to Gorleston Beach and its extensive promenade and clifftop gardens. The surrounding countryside and town appeared to have made a lasting impression on him; Great Yarmouth is featured in his semi-autobiographical novel David Copperfield, where one of the characters describes the town as “the finest place in the universe”.

Just to the west of Great Yarmouth station is Breydon Water; gateway to the Broads National Park. 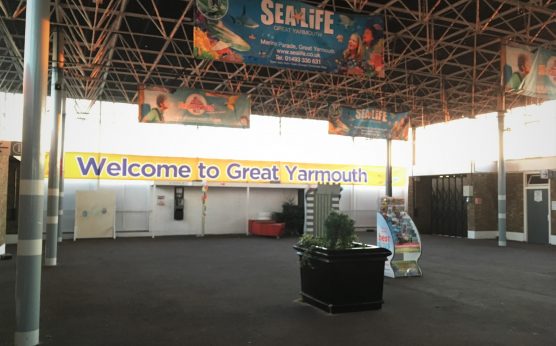 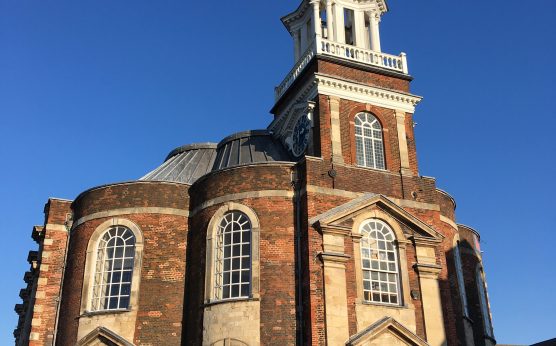 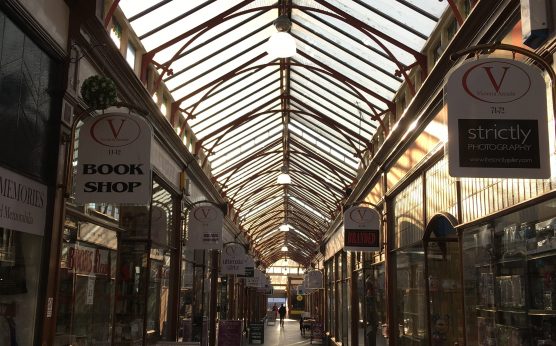 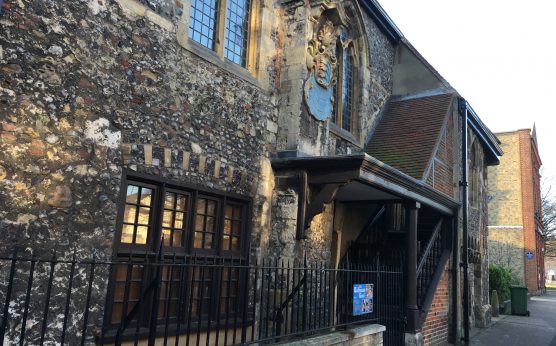 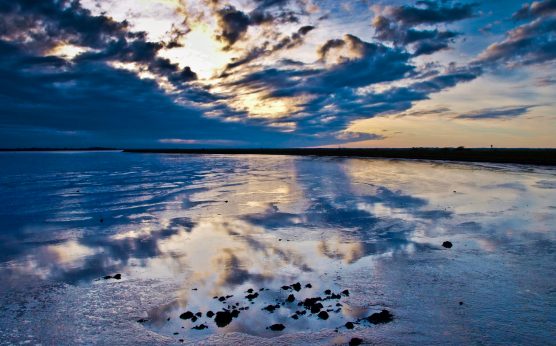 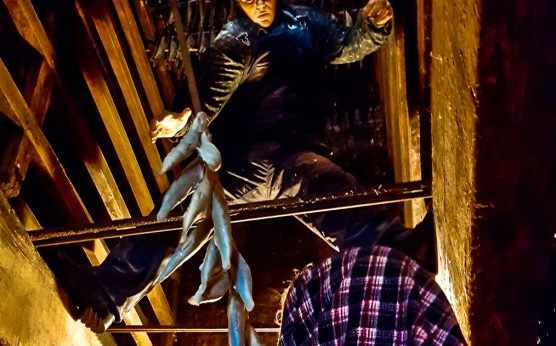 Opened in the 1920s as the Central Arcade, the shopping area was refurbished and renamed the Victoria Arcade in 1987

The Time and Tide Museum occupies the premises of what was once the Tower Fish Curing Works, originally built c.1850 and enlarged in 1880

Built about 800 years ago, the Tolhouse Gaol was once the home of a rich merchant

Built around 1596, the Elizabethan House Museum is a fantastic museum to visit

Every summer, thousands of people flock to the Pleasure Beach to enjoy its rides